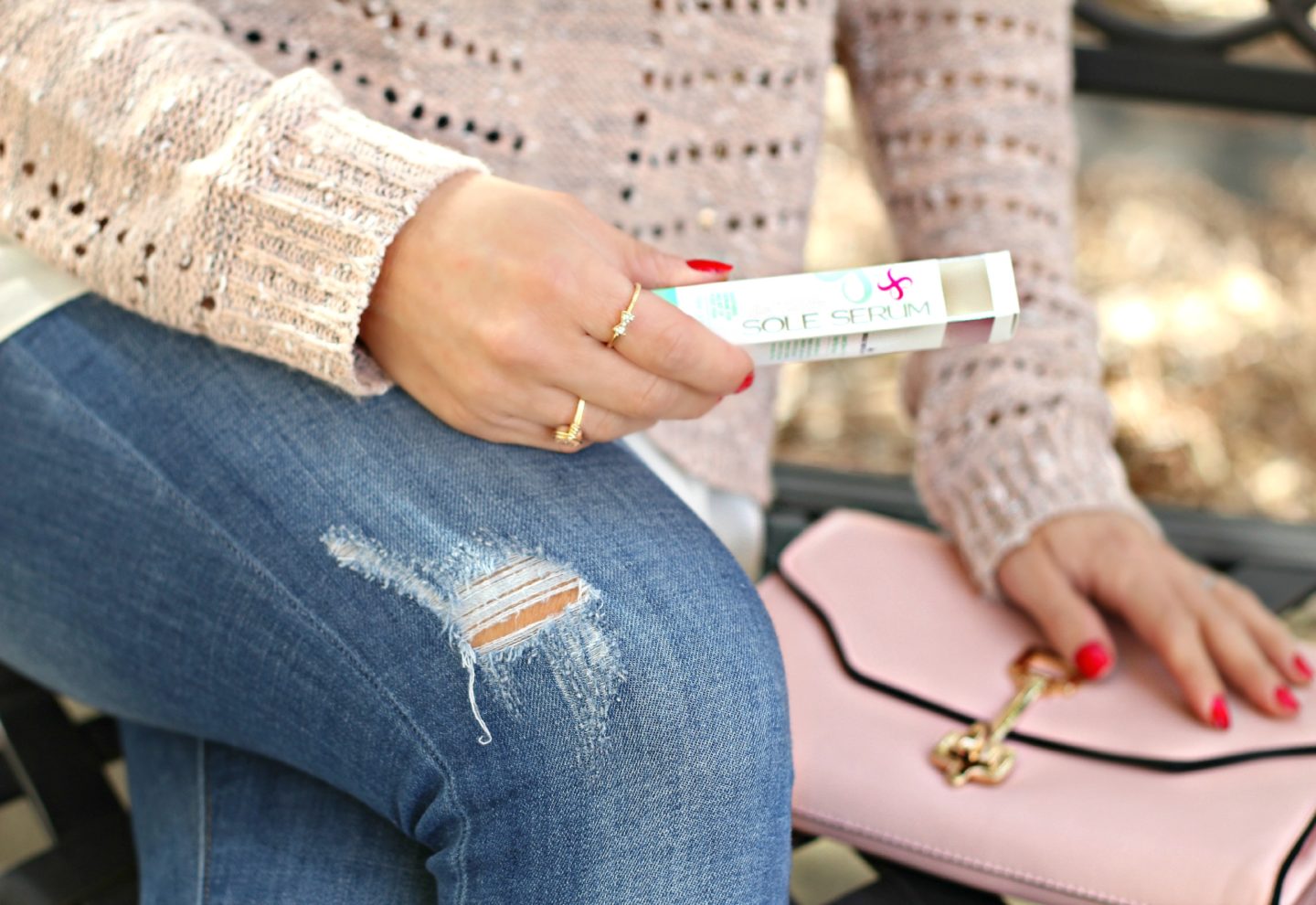 I’m taking a short breather on the strong color palettes I’ve been wearing as of late. Today I’m sharing this blush and neutral look with you. This shade of pink is a favorite of mine…..very feminine but it doesn’t slap you over the face with it, so to speak. 😉

Most gals looks forward to slouchy sweater season and I’m definitely one of them. A cozy sweater, denim and some solid heels are what I rely on the most during the colder months. These heels have been such a fantastic addition to my closet these past few months. I’d been on the lookout for the perfect leopard heel that wouldn’t leave my wallet sobbing and I definitely found them with these.

And speaking of heels, if you follow along with me over on Instagram, you might have seen that I just competed my first full marathon a couple of weekends ago. SUCH a proud moment for me, I have to tell you! Anyway, I had already planned on not being able to wear any other shoes except my sneakers for the whole next week after the big day, BUT, I was recently given the opportunity to try out Sole Serum and can I just tell you that it’s the sole reason(pun intended 🙂 ) that I was able to get back comfortably in my heels the very next day after the marathon and shoot four hours worth of new posts for you guys!

That’s sayin’ something right there, folks!

According to the description, it’s a scientific blend of organic and soothing elements. Whatever those soothing elements are definitely made last week so much better than I was expecting. I’m SO excited at the prospect of having pain-free tootsies from now on!

If you are a regular wearer of heels or are on your feet a lot of the day, I highly encourage you to give Sole Serum a try! I think you’ll be as pleasantly surprised as I was! 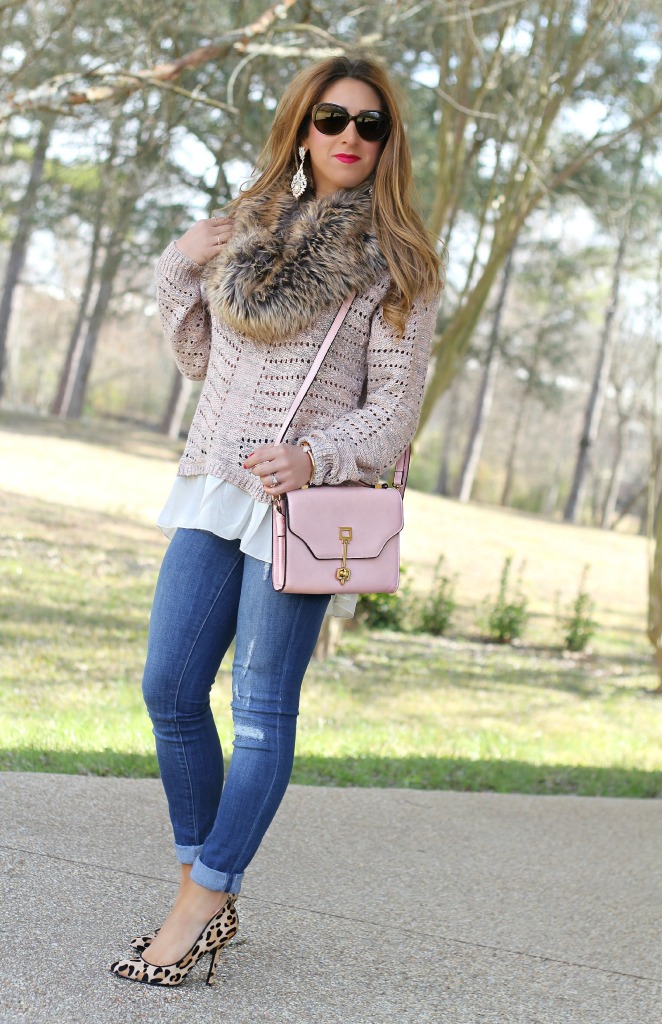 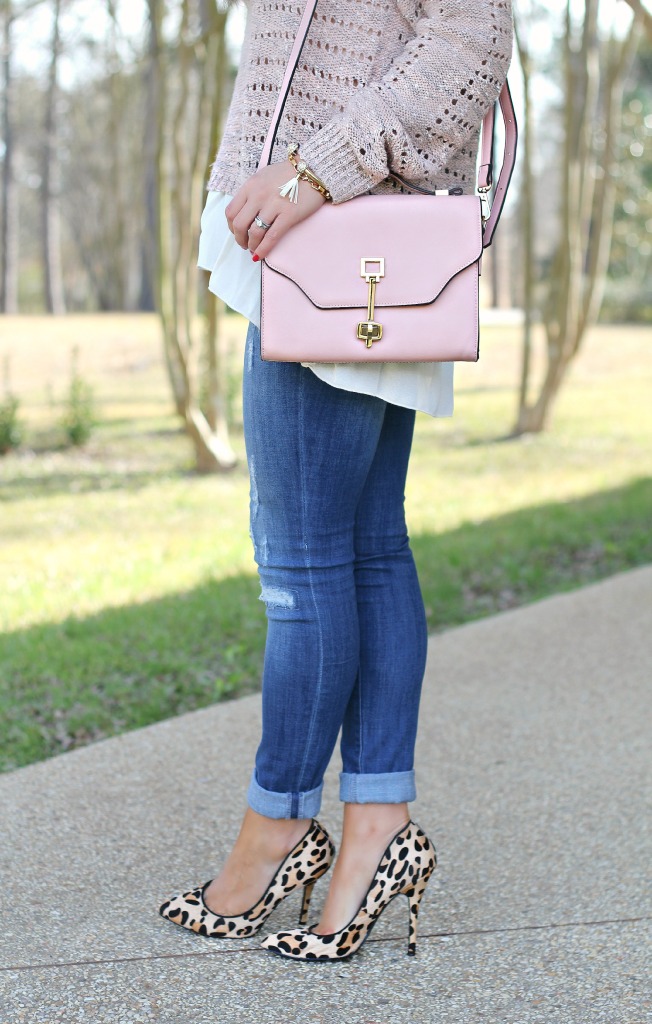 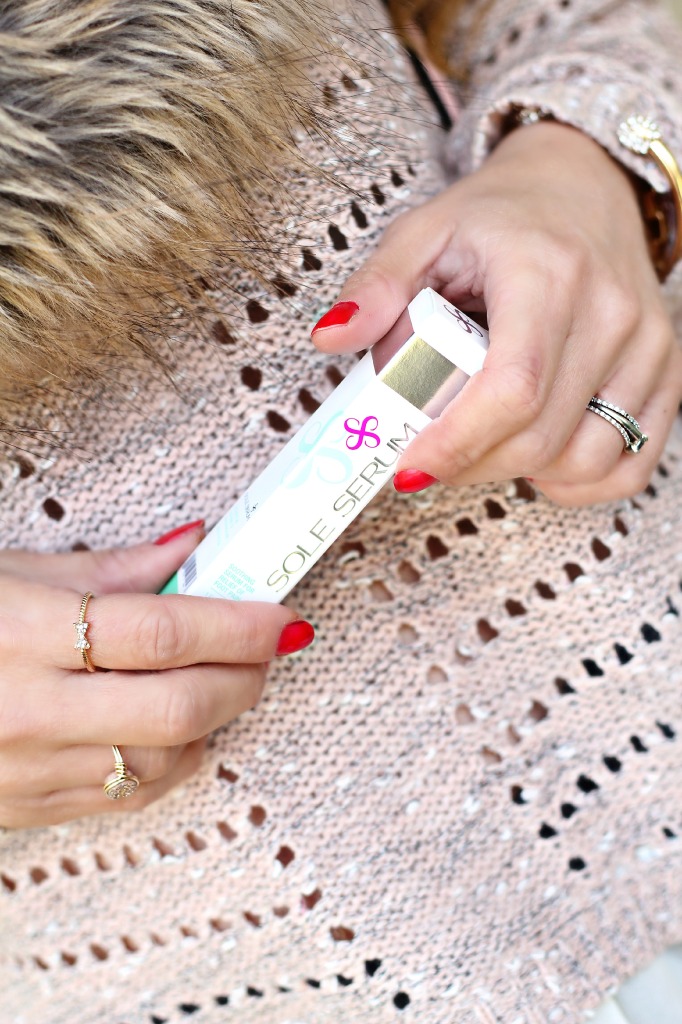 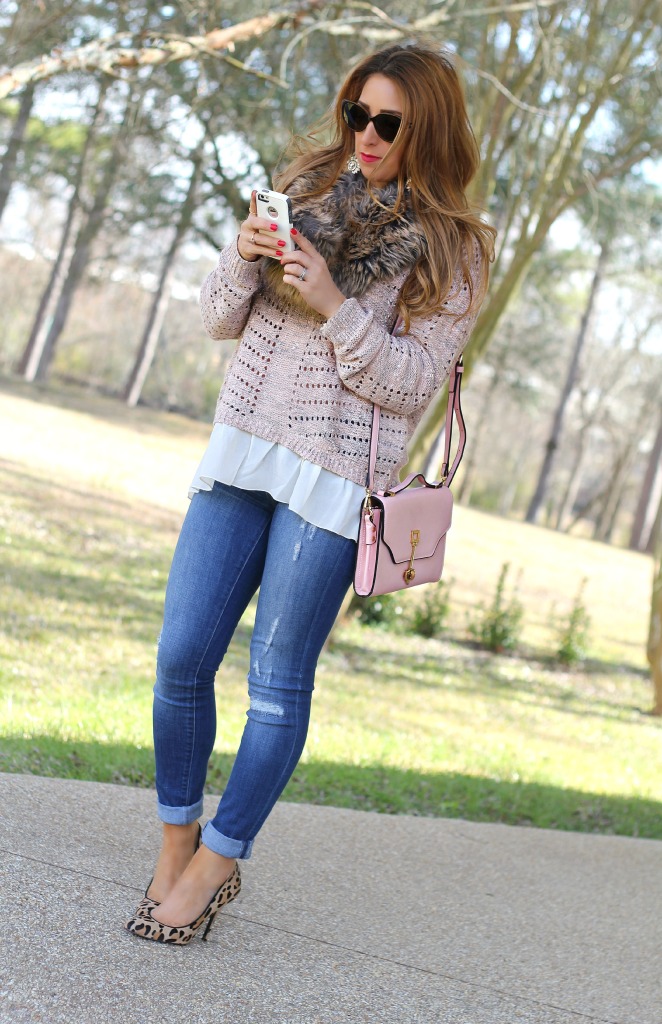 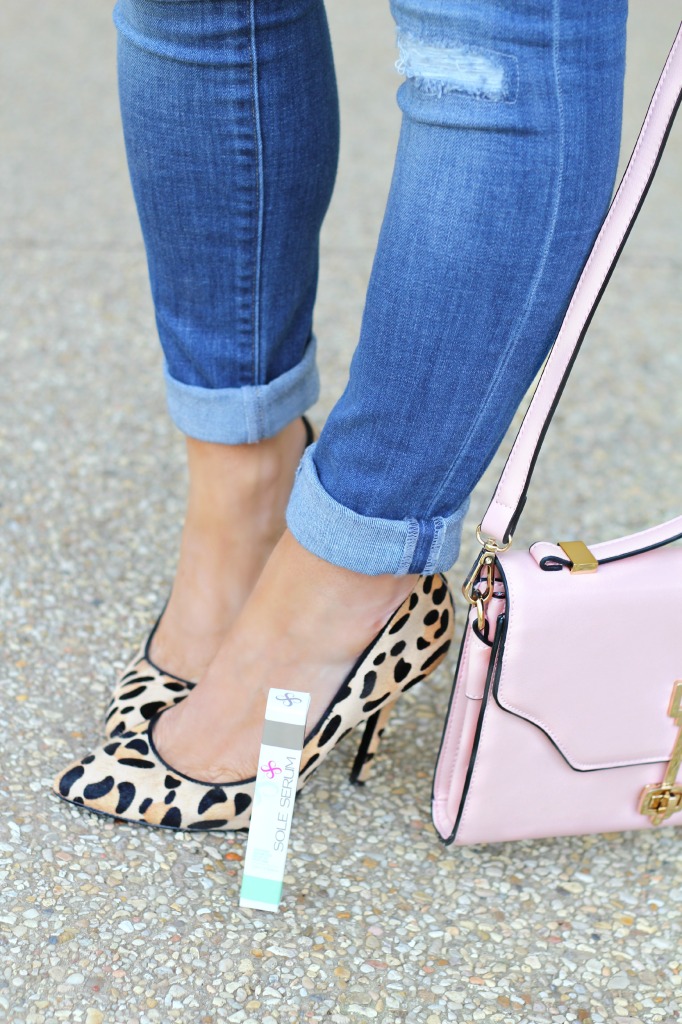 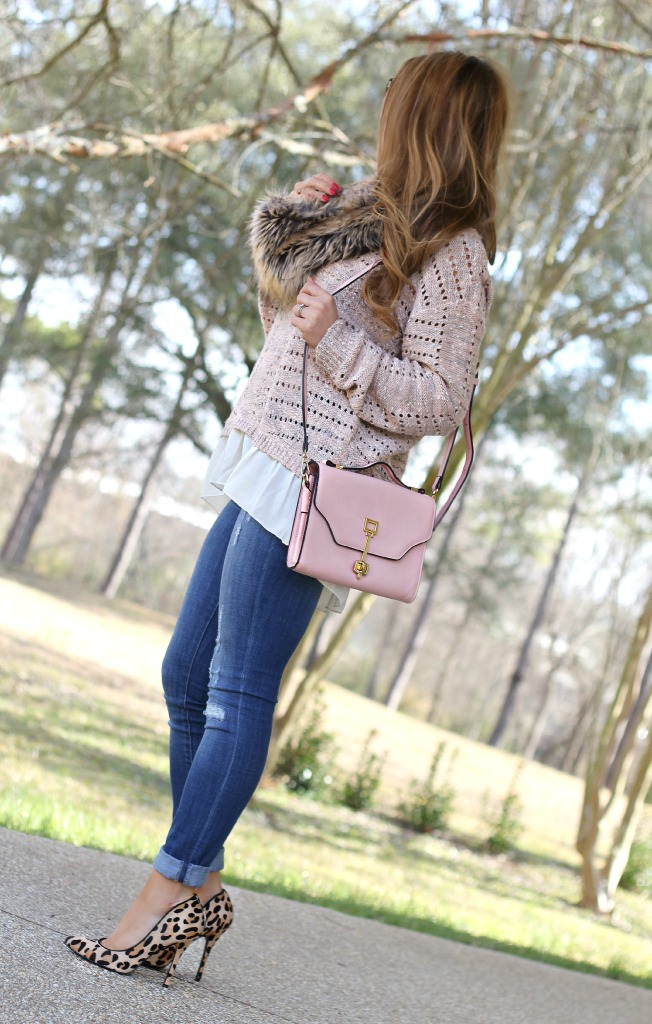 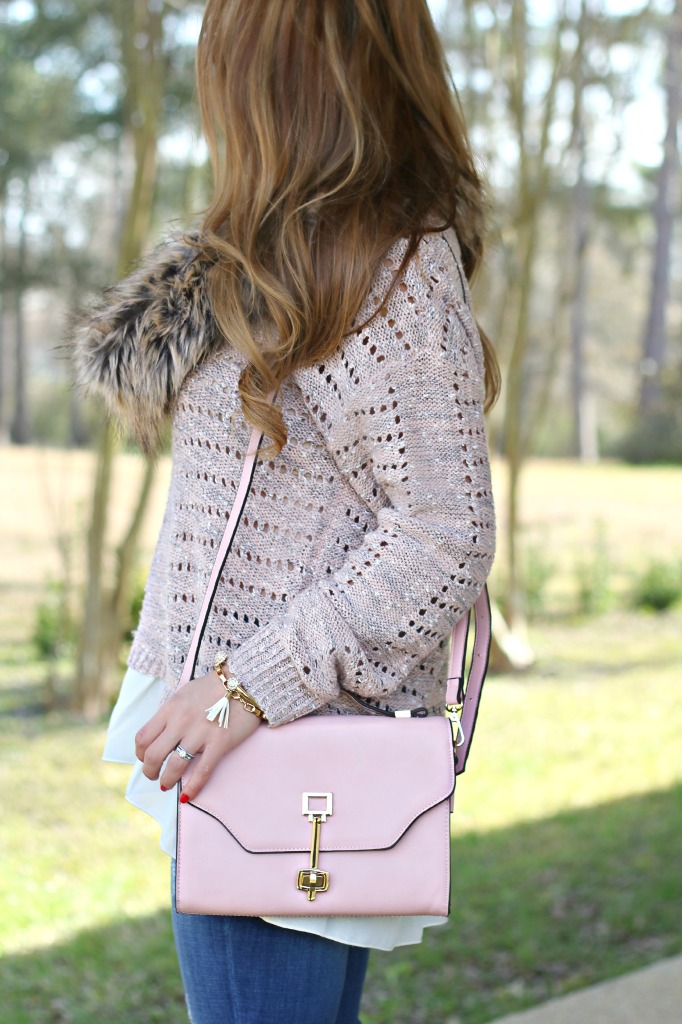 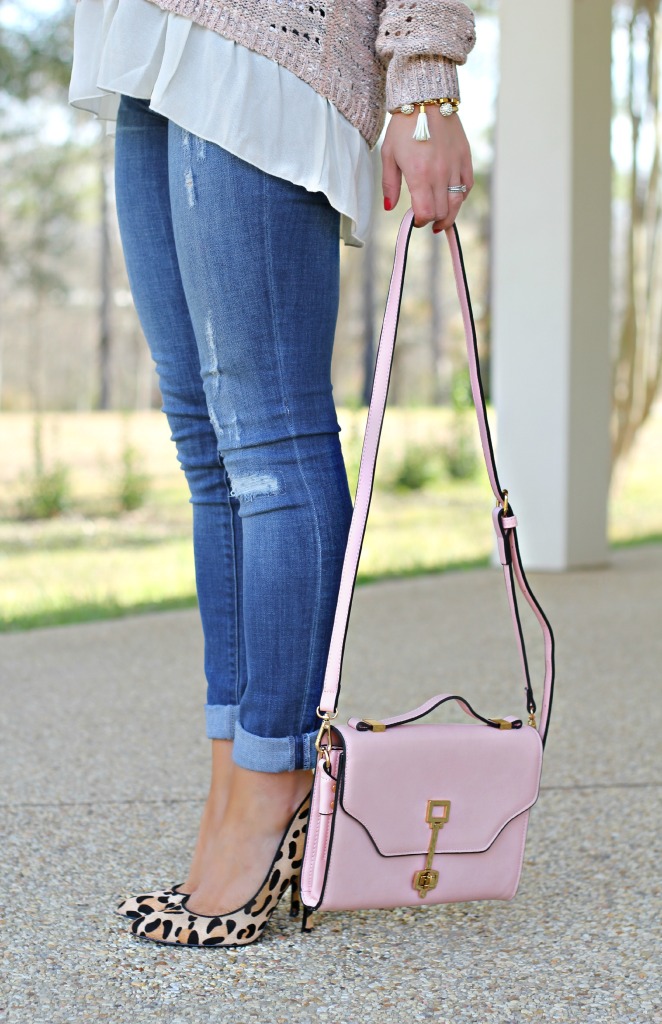 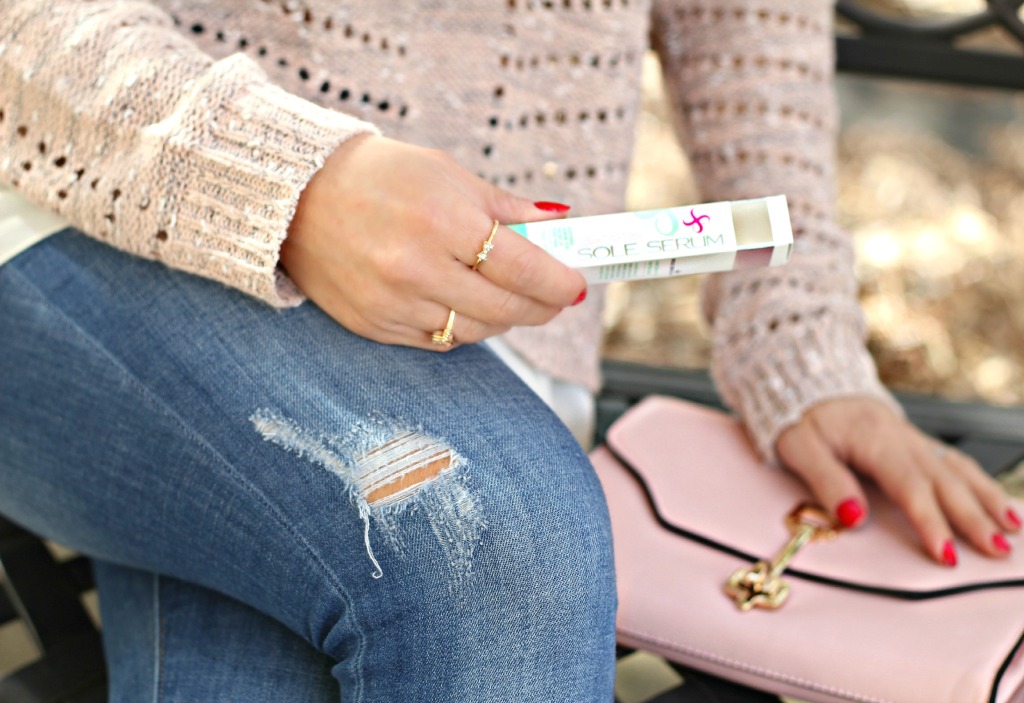 Shop  the links above or below!

Thanks so much for stopping by!

You may also enjoy: 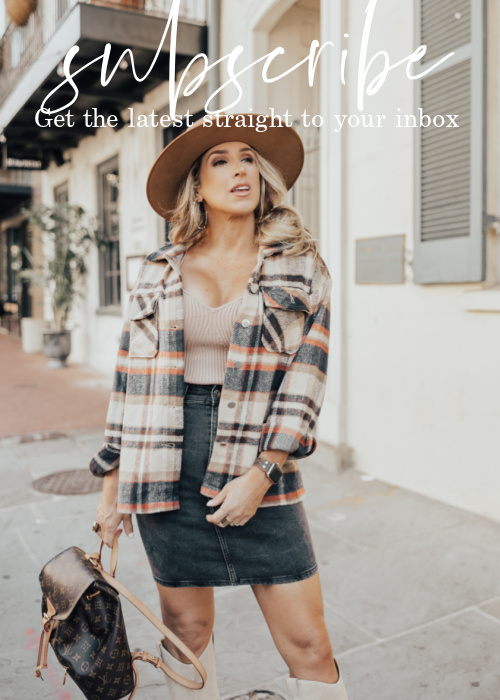